After spending months in Europe loosing myself, I had come to peaces with the idea, that I belong to the very numerous percentage of women that lack any sense of orientation. Or so I believed...

I can even add that I belong to the very unlikely part of the feminine population that do not like to ask her way, but that will repeatedly loose herself, even holding Google Maps in her hand... Blame the GPS! Blame the internet speed!

It is lame to blame technology or the internet. I think it had more to do to the fact that I was already convinced that I would loose myself. I mean a high percentage of women tend to not be very good with sense of orientation. But women usually ask for their way and seek advice. Women in general, but not me...

So I tried, and tried, and kept loosing myself. Until... This woman asked me where the University's library was. And I happened to know where it was. Coincidence I thought?

But then something else happened. I was asked where was the Old Town Center. And this I also happened to know... And before I realized I was taking shortcuts without realizing it and without walking longer than must.

Is decision making process looking like a Monkey Survey to you?

I mean, decision making is a strugle for you, so you tend to ask for advice... And the suddenly the stats become complicated, so many said „ Yes, do it”, but they are as many „Are you out of your mind, of course not” voters... and this goes without counting the more diplomatic and neutral ones (but still not helping) „you should think about something else, instead” …

Why would it be so difficult to find your path and own it? I mean in this month I lost myself so many times, but because of that, I got to build my own mental roads... At some point, without noticing it, I did not had to look anymore at a map. No I would still not distinguish the south from the north, but I would find at least my own north, my own way...

Do you really like to ask everyone for advice? And what do you do, if advises are split?

I mean, you look at the Pals, and they just know their solutions, do not wonder twice and take the offer o reject it, while you are still mentally drawing your Pro and Cons List! By the way, have you seen a man doing such a list?

So if the survey does not help...so what does?

It helps to auto motivate yourself positively. The „Yes I can attitude”. You are the one to be convinced, nobody else it seems. So why not shouting yourself a „This is my way of doing things so what? „ or maybe a „Check this out!”.

The falling and standing up by yourself, definitely works. I mean lets believe that all falls lead to their lesson.

But what if, we would need a special ingredient to the equation- one that should be added to the believe in yourself, and the lessons learnt. What if finding your path, depends on owing the road, and knowing your purpose.

This is what coaching has learned me. You can ask for advice, but if you take decisions really based on who you believe you are, on who you have shown to be, on who you want to be in the future, than the path will be yours, and not just arithmetically so.

So own your path, find your north... check us out! 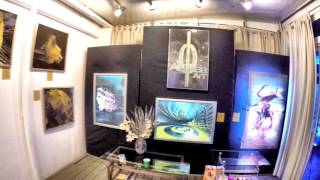 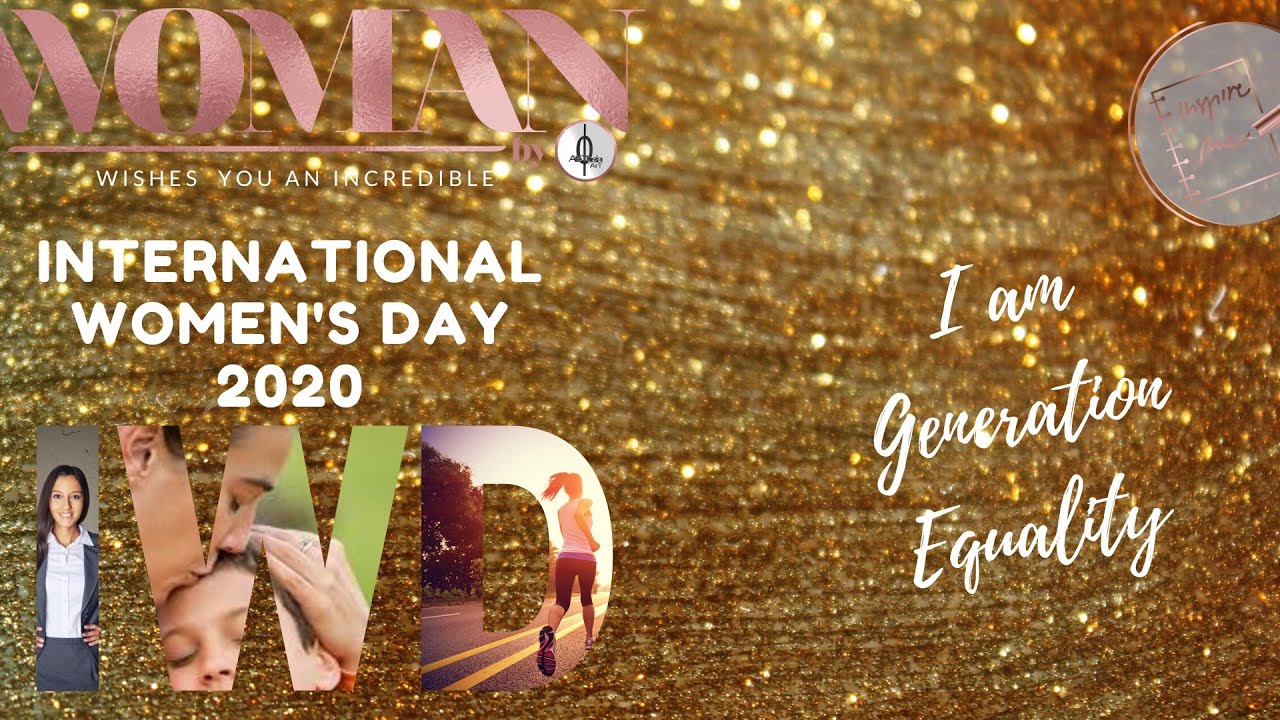 LETTER TO SANTA/ Carta a Santa